The Rösti Kendama Cup was the first event of Swiss Kendama and probably also the very first Kendama event in Valais, or even in the French speaking part of Switzerland.
The goal was to gather people around kendama in Switzerland, to make a test, to be inspired by what our friends from Kendama France did with the Baguette Cup 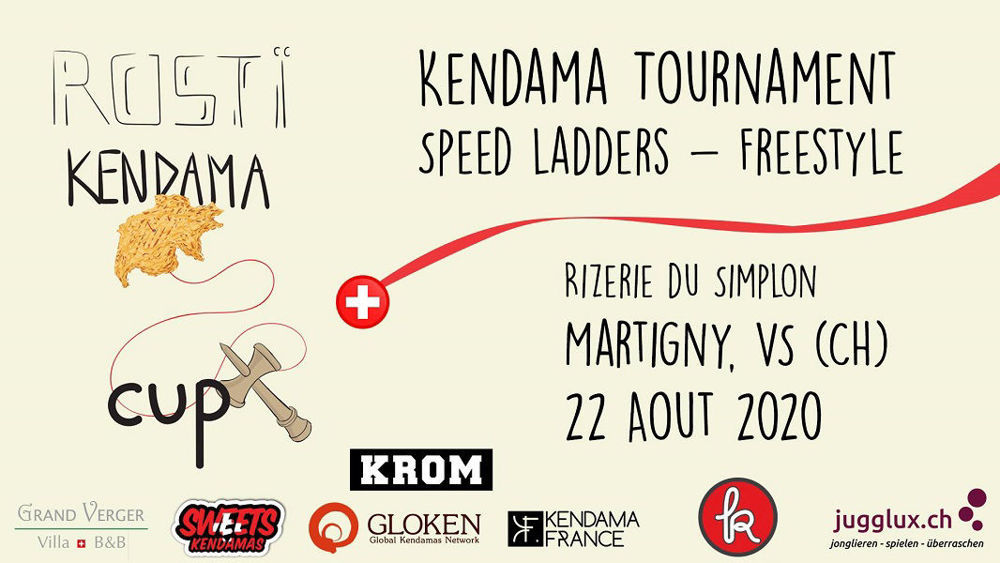 Thanks to the Swiss community WhatsApp group, a natural promotion on Instagram, we were able to gather up to 50 people.

Players came from Basel, the Zurich area, the French Alps, Geneva, Lausanne, and even Lyon!
I am lucky enough to know the Tribal Cabane team who had possession of the Rizerie du Simplon. An old rice mill that offers a magnificent and covered setting.
We also had the support of many sponsors who sent us prizes for the winners.
Kendama France made a film about their crazy year, one part is dedicated to our event. Check it out, it's worth it.

It was a great success!
See you next year! 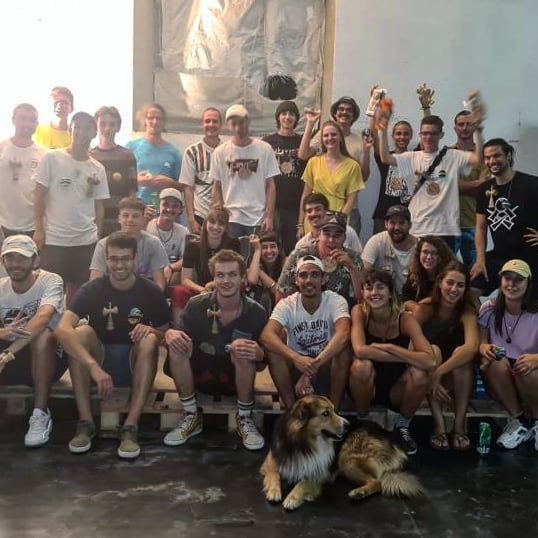